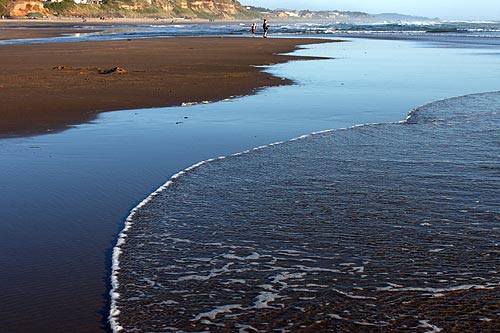 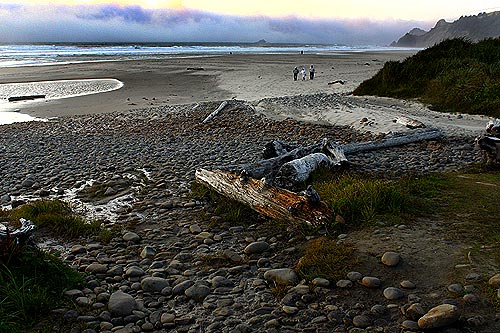 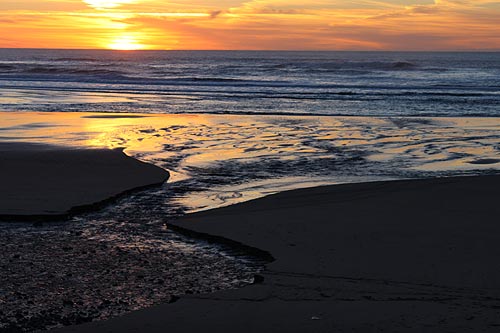 Sand and driftwood create the inspirations for all sorts of beachy creations at Roads End State Recreation Site - or on just about any other beach, for that matter. This is at the north end of Lincoln City, close to a set of secret caves and coves.

An odd fact little known about Lincoln City: there's a kind of second bay here at Roads End. See the article Believe It or Not: Lincoln City, Oregon Hides A Second Tiny Bay - another little cozy cove, aside from the more well known and even famous Siletz Bay at the southern side. 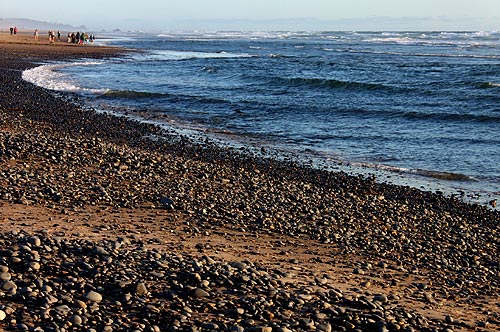